John Gillard was born in Hillingdon/Middlesex, England, in 1947.
He first picked up the guitar when he was 10 years old. With his first guitar teacher Richard Lawrence he learnt flamenco and classical guitar techniques.

In 1970 he started playing in the folk scene in Belgium. In 1971 he moved to Austria where he met his future wife Verena.

They moved to Salzburg where they both studied at the University of Music and Dramatic Arts Mozarteum. For four years John learnt guitar with Professor Mathias Seidel.

In 1977 he moved to Bregenz, Vorarlberg, where he taught at the Music School Wolfurt for 19 years, founding the “Free Music Project“.

In 1978 he founded the “John Gillard Folk Group“, furthermore he played concerts with El Moses, performed with the “Free Music Project“ and played in the group “Turnalar“ (Turkish music with lyrics).

In 1999 he started to teach guitar at adult evening classes creating his own 10 week concept courses based on various themes.

2004 he wrote songs and instrumentals for the socially critical movement ATTAC Austria.

Since then John has been working on the publication of his compositions and arrangements while taking part in socially and ecologically critical projects. 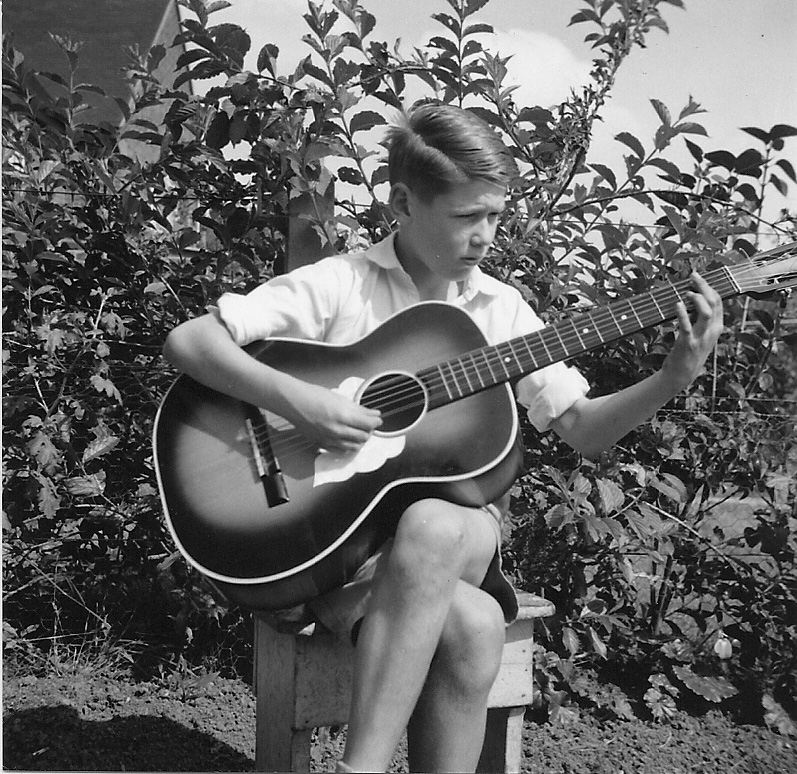 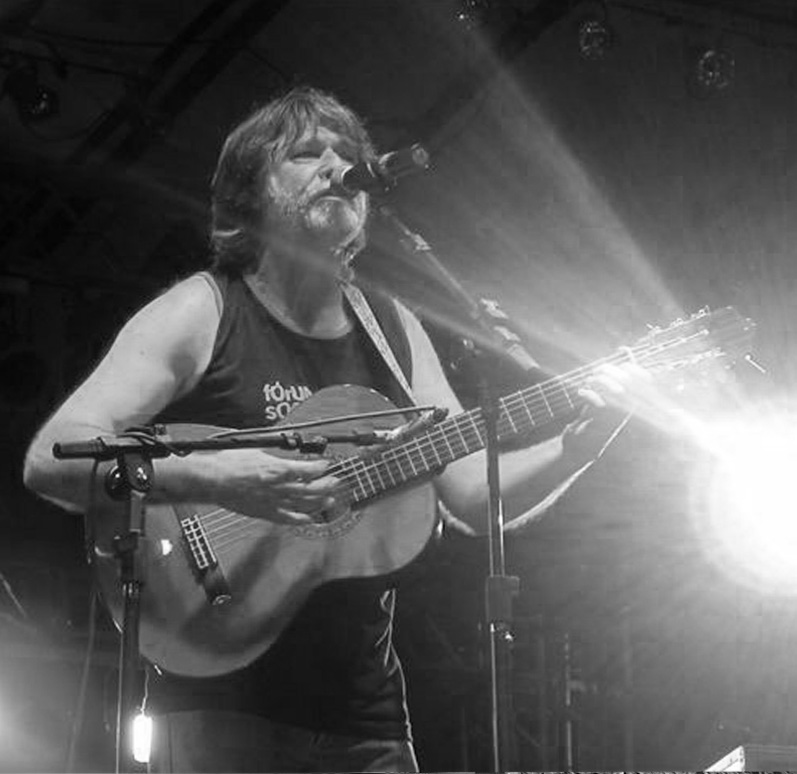 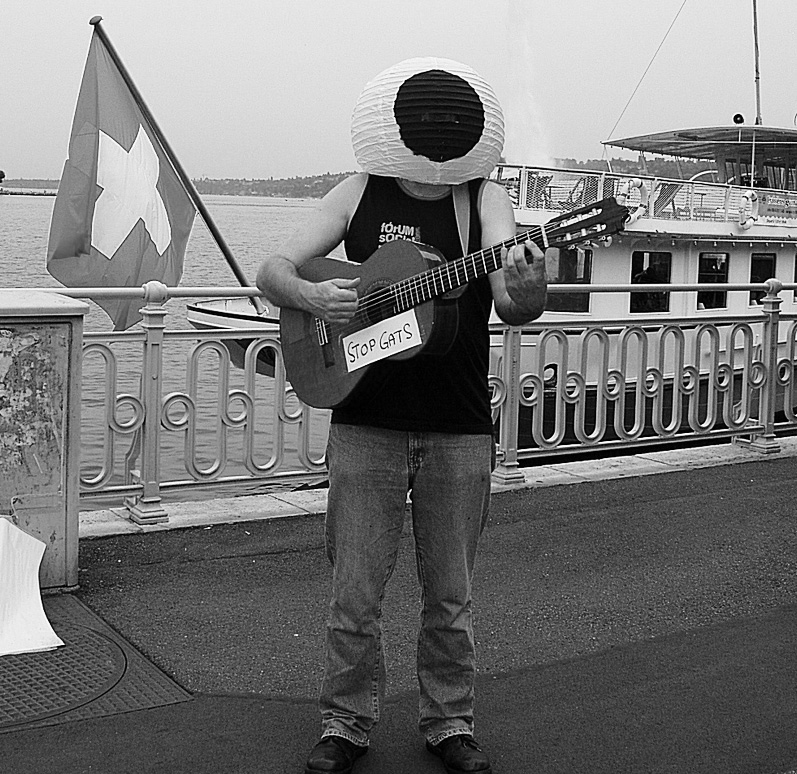